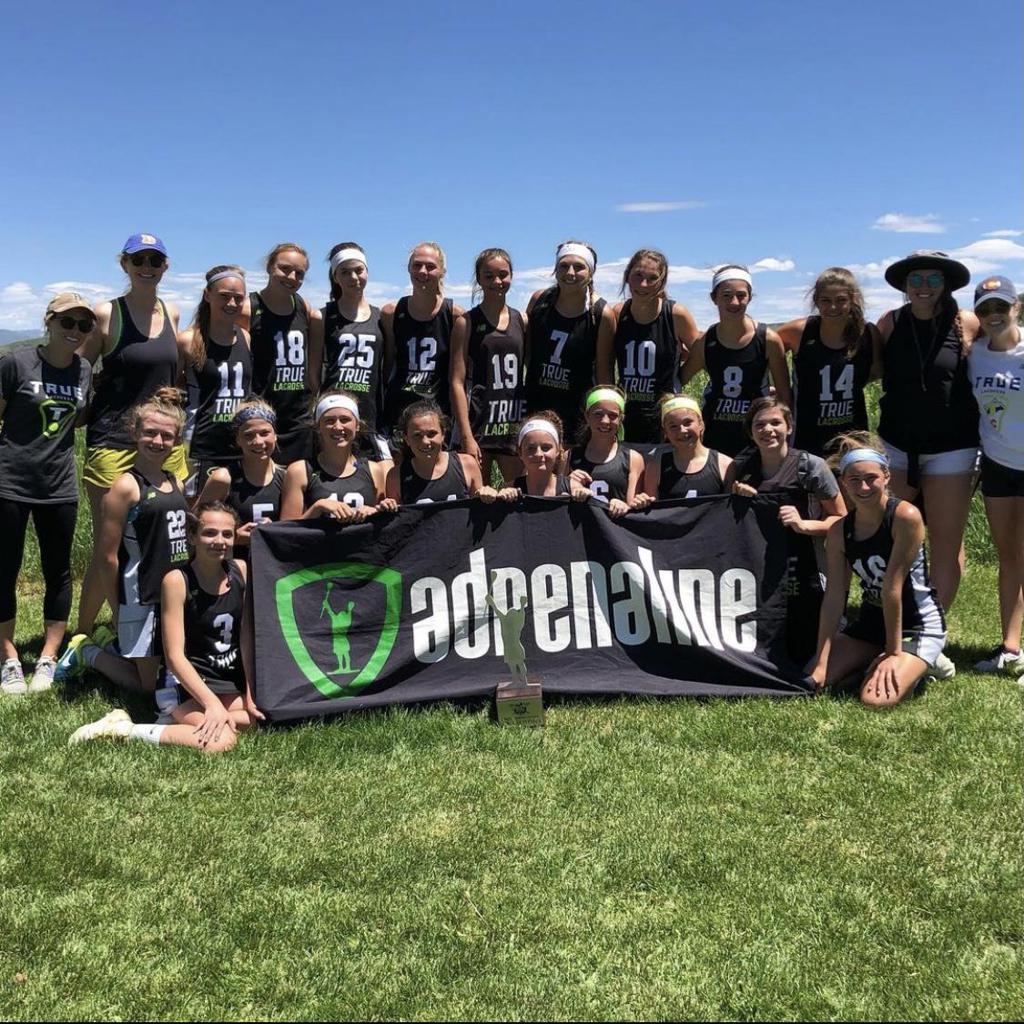 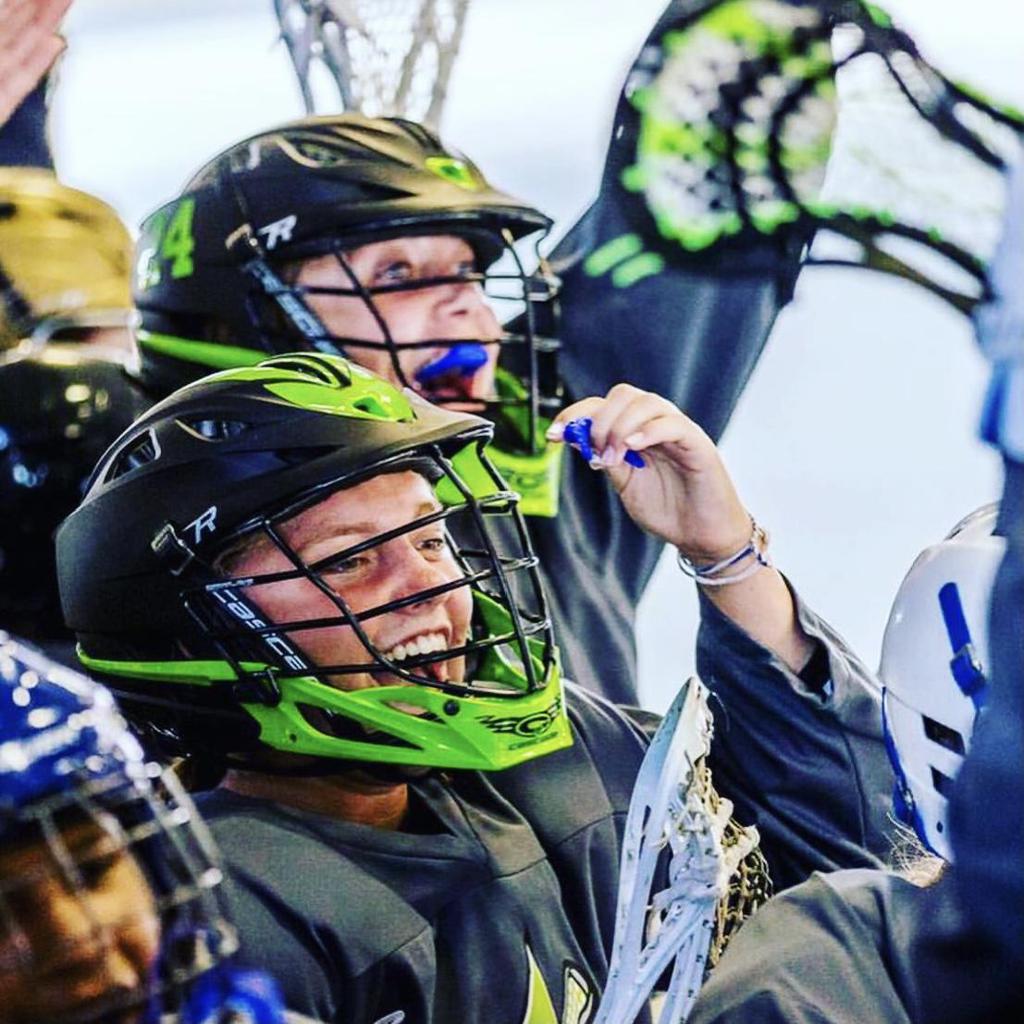 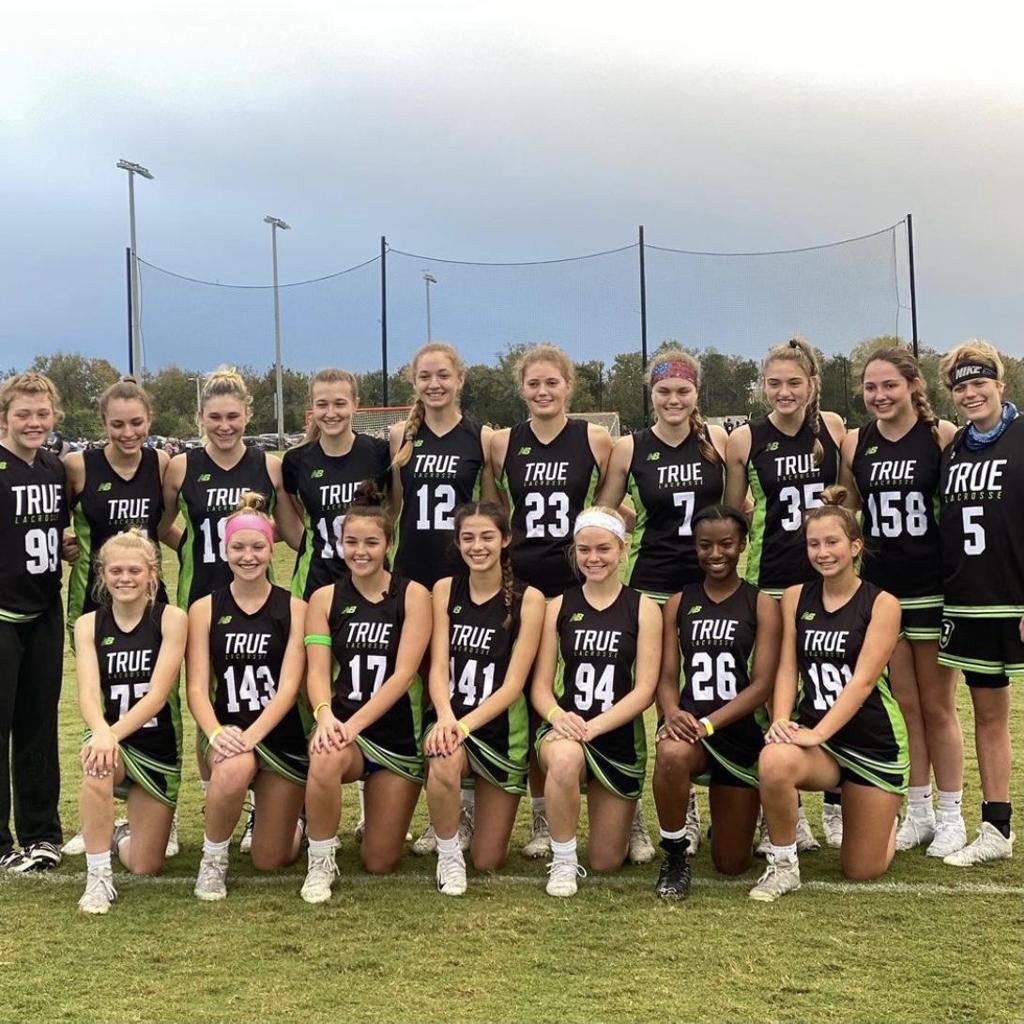 True Lacrosse is excited to welcome new State Teams Director and National Teams Coach Sarah Brown. Coach Brown joins the team as the Colorado State and National Teams Coach. She is a former two-time All-American defender who graduated from the University of Colorado, Boulder, with a decorated playing career and degree in advertising and a minor in advertising. She was named the Pac-12 Defensive Player of the Year and a two-time first-team all-conference pick. Coach Brown also earned first-team All-American honors from the IWLCA in helping lead the Buffaloes to the Pac-12 regular-season championship during her senior year. In 2017 when Coach Brown was only a junior, she earned second-team All-America honors.

After graduating in 2018, Brown joined the University of North Carolina (UNC) women’s lacrosse team as a volunteer assistant coach. She spent a year at UNC, where her duties included scouting, team travel, player instruction, and social media management. Coach Brown also worked for GoHeels Productions as a videographer and content creator for the UNC Department of Athletics.

Brown was a 2018 Tewaaraton Award nominee, a part of the U.S. National Team tryout pool, and played for The Fight in the Women’s Professional Lacrosse League (WPLL) for two years. She continues to play professional lacrosse with Athletes Unlimited, where they had their inaugural season this summer 2021.

If you are looking for more information on teams, training, showcase, or camp, please contact our Directors.

Coach Francis holds a Masters in Health, Exercise, and Sports Science from The Citadel Graduate College in Charleston, South Carolina. When studying for her Masters Coach Francis worked for two lacrosse clubs in the Charleston area, Pride Lacrosse and Low Country Lacrosse. She also started the James Island Women's Lacrosse Club, which was turned into a varsity lacrosse program at James Island Charter High School. Here she also served as the head coach in the program's inaugural year. While a graduate student, Coach Francis worked on campus in The Citadel Student Success Center as an academic advisor for the Division I student-athletes.

Coach Francis continued her lacrosse career at the Division III level at the University of Lynchburg. While in school, Coach Francis was a four-year starter at midfield and graduated in 2016 with a Bachelor of Science in Athletic Training. On the lacrosse field as a freshman, Coach Francis earned All-State Rookie of the Year, Old Dominion Athletic Conference (ODAC) Rookie of the Year, Second-Team VaSID All-State, and First-Team All-ODAC. Coach Francis was a two-time Second-Team All-ODAC in 2014 and 2015. As a junior, she earned a spot on the ODAC All-Tournament Team. In her final year as a Hornet, she led the team as a captain, earning First-Team VaSID All-State and First-Team All-ODAC honors.

True Lacrosse is committed to the education and development of young men and women in the sport of lacrosse. Our mission is to provide the most comprehensive training and experience to create exceptional athletes, while instilling confidence, integrity, and leadership skills they can employ both on and off the field. Driven by our four pillars - Passion, Energy, Expertise, and Reps - our staff combine knowledge, experience, and enthusiasm, allowing us to offer the best service, products, and guidance necessary to further develop the fastest game on two feet. 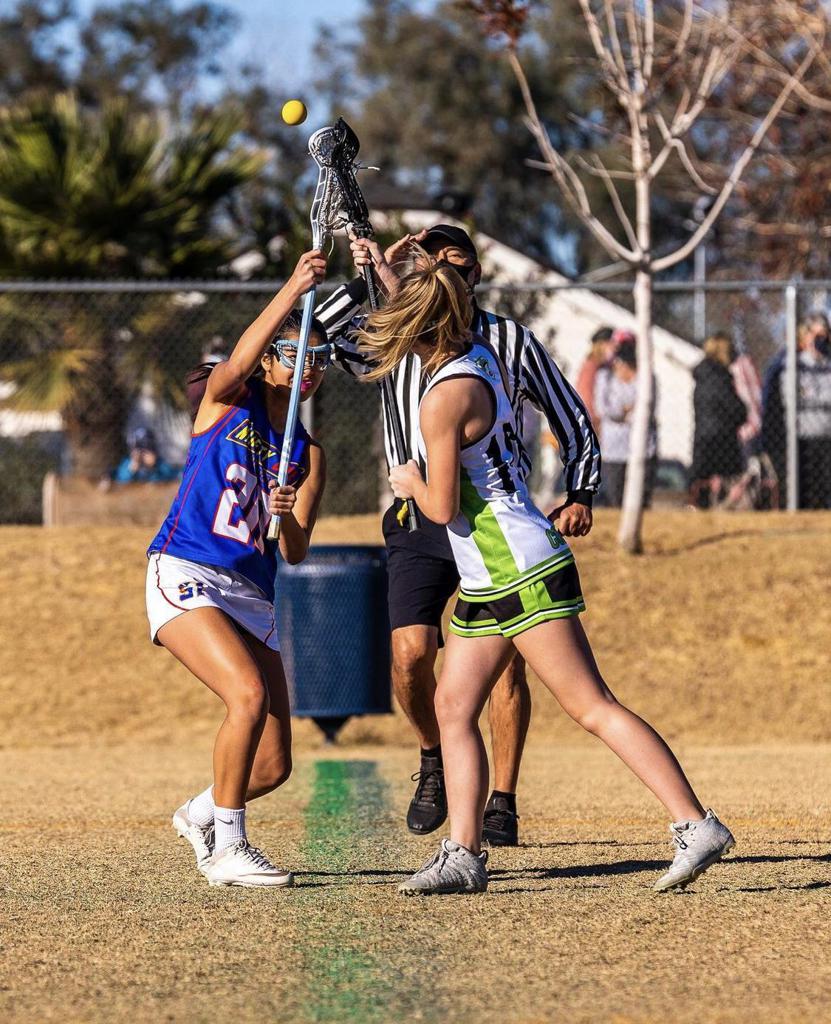